There are a lot of concerns when it comes to 5G effects, and it has been the main topic of many discussions. There is no valid evidence that will confirm any of the opinions associated with 5G effects.

The greatest concerns of those who think 5G is harmful are humans’ health and environmental effects.

The first thing that scientists would mention is trees. 5G technology requires transmitting objects on every second home or street light, so for that frequency of the transmitting objects, trees will be cut. This is already happening in some of the countries.

Also, 5G cannot pass through solid objects, so trees are an obstacle in the process of installation of 5G infrastructure. In a time of scarcity of clean air, governments throughout the world because of the implementation of the fifth generation of mobile Internet will cut a huge number of trees that are on the spots where the base stations are planned to be.

What will that cost the Earth? Is there any other way to implement this technology? How many trees will be removed from the face of the Earth in exchange for a super-fast Internet?

Scientists are also concerned about the wireless radiation that these base stations will emit, and they claim that no living being will be able to escape from the RF radiation from the millions of base stations, and 20 000 satellites in space, 200 billion transmitting objects around the Earth. Scientists ask the governments to stop avoiding the evidence for electromagnetic pollution and start research on the 5G environmental effects ASAP.

They also say that regulators have intentionally excluded the scientific evidence of harm, because of the profit that this technology will bring to them.  Professor Emeritus Martin L. claims that there is a conflict of interests because of the relationship with the telecommunication operators which undermines the impartiality that should govern the regulation of Public Exposure Standards for non-ionizing radiation.

Would you prefer super-fast Internet over clean air, or is this another conspiracy theory?

5G Effects: How Can We Know What is True? 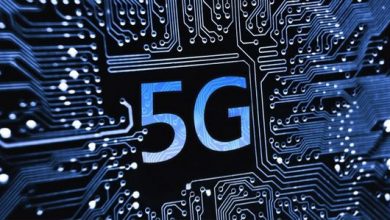 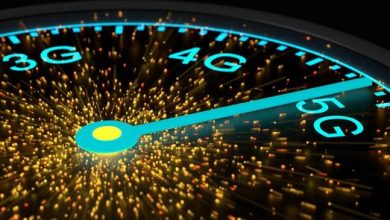 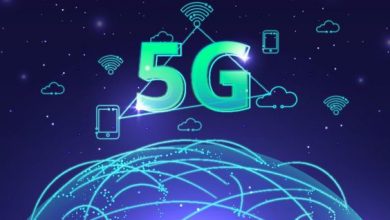 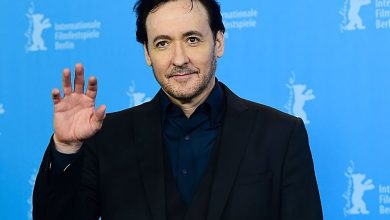