It’s been a decade passed, but 5G technology is finally becoming a reality. Carriers started rolling out 5G to pick cities a few years ago, and 5G has already taken place in the world of mobile around the country, with a more comprehensive rollout expected over the next few years.

Yet, it may seem as if there are some questions about 5G then there are answers also. Some people are curious to know what 5G technology is, how it works; others are also interested to know, in which 5G smartphone they should buy. And of course, there is the debate about, in which carrier will have the best 5G service.

You have questions, we have answers. Here’s everything you need to know about 5G technology.

What is 5G Technology?

Before I explain how 5G works, it’s a good way to explain what actually 5G technology is.

5G is the next generation of mobile broadband which will eventually replace your 4G LTE connection. With 5G, you will see faster download and upload speeds.And the time it takes devices to communicate with wireless networks, will also drastically decrease.

How does 5G work?

Now, we know that what 5G is, it’s a good idea to understand how it works, since it’s different from traditional 4G. It works on Spectrum.

It can also be defined as a sub-1GHz spectrum. It’s the primary band used by carriers in the U.S. for LTE, and bandwidth is nearly depleted. While low-band spectrum provides excellent coverage area and wall penetration, there is a big drawback: Peak data speeds will top out around 100Mbps.

It offers lower latency and faster speeds than low-band. However, it does fail to penetrate buildings as effectively as the low-band spectrum. It’s expected peak speed is up to 1Gbps on the mid-band spectrum.

It delivers the great and highest performance for 5G, but with major weaknesses. It is also referred to as mmWave. High-band spectrum offers peak speed up to 10Gbps and with low latency.

How Fast 5G Technology is? 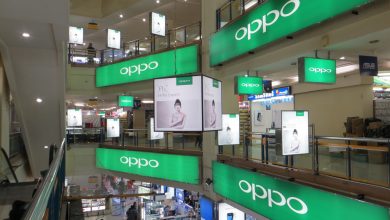 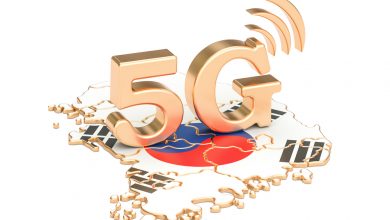 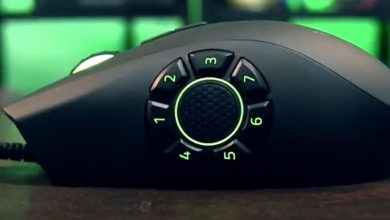