When it comes to rolling out 5G technology in India, it seems like Huawei and the government is on the same page about the importance of security, when this technology is implemented.

The CEO of Huawei India says that security is a marathon and his company is part of every positive initiative to improve India’s network security, which goes beyond 5G. and he also says that network security depends on the joint efforts of all stakeholders.

Huawei is the leader in the fifth-generation cellular technology and owns more than 2500 standard essential patents for 5G, but all of this was shaken because of the allegations of spying on behalf of the Chinese government.

According to Indians experts, security is the primary concern during the rollout of 5G and they cannot take chances when it comes to security.

The offer for a ‘no backdoor’ agreement only proves the strong commitment towards network security according to the CEO of Huawei India.

India’s government, in order to decide on the Huawei participation in the 5G trials, has formed a committee headed by the Principal Scientific Advisor.

All of the trials should be executed in a restrictive, limited geographical area and for a specific use case. The providers that have received the green light so far are Nokia, Samsung, and Ericsson.

What Will 5G Bring to Gaming World? 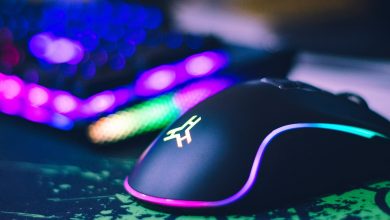 What Will 5G Bring to Gaming World? 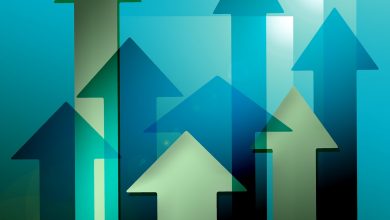 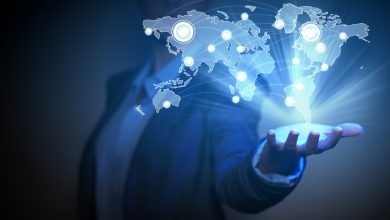 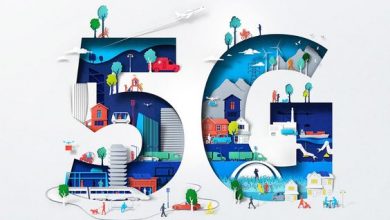 How Fast 5G Technology is?