Neither of the companies wanted to stay behind when it comes to the celebration of the implementation of 5G technology in South Korea. The leader in the area, SK Telecom, invited certain clients and media at 8 o’clock in the morning. The main competitor, Korea Telecom, organized a celebration at 7 o’clock in the morning. No one wanted to be late when they celebrate the new generation of the mobile Internet that will enter the country.

South Korean media use the metaphor highway when it comes to 5G technology. If at the moment 4G is a one-way street, with 5G technology we have additional parts of the street that make her a highway. The existing infrastructure uses only 1/5 of the technical possibilities of a 5G network.

Still, the start in Korea has somehow a symbolic meaning. ‘As the leader on the market we can affect the public perception’, says Sanjeev Rana from the investment group CLSA. ‘South Korea was the leader when it comes to 4G technology. Therefore, it was really important for the country to keep the status of the leading nation in the area of high technology.’

How this will affect the biggest clients demonstrates the leader in telecommunication services in South Korea, SK Telecom, in the central station in Seoul where the building is in a shape of a smartphone in another dimension.  In the lobby of the skyscraper many journalists arrived. Then, on the stage came to the General CEO Park Jung Ho, and the stage turned into a Moon landscape. The message is clear, 5G technology is like the landing on the Moon, a huge step for humanity.

The SK Telecom network already covers 85 cities, and they have 34 000 installed base stations. Till the end of the year, they expect one million subscribers for the services of 5G network, which will cost from 30 to 100 Euros.

‘With 5G you will see the world like never before’, promises Lee Pil Jae, the chef of the marketing sector in Korea Telekom. What he refers is his application ‘Real 360’ with which the viewer can change the angle while the live video stream is happening. This application can be used for the Formula 1 races. If the pilot wears the 360-degree camera, the viewer can choose the angle, whether they like to see the front or the back perspective.

Sanjeev Rana from CLSA says that he sees 5G as technology evolution, and not revolution. But, he says that 5G has the potential to change certain areas from their basis.

Is this true? We will see… 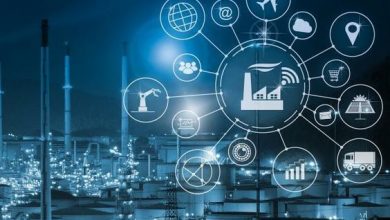 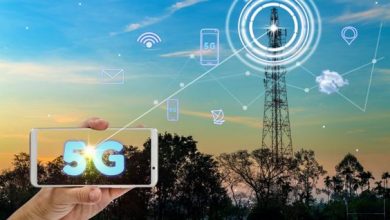 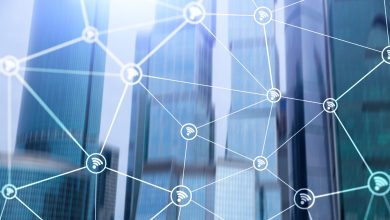 5G Base Stations in Every 5 Steps 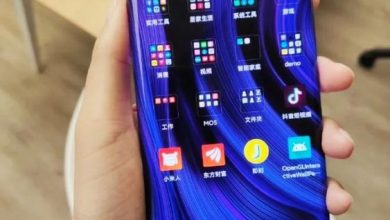