The first surgery performed with the help of the new generation of mobile network 5G was completed by a Spanish doctor on a direct broadcast on the main stage of the World Congress for Mobile Technologies in Barcelona. This type of help was already used in medicine, but 5G offers a shorter time for a reaction, i.e. shorter delay and better image than the previous networks, and that way eliminates the danger of mistakes and gives more information to the medical crew.

During the surgery, the 5G connection provided a delay of 0,001 seconds, against 0.27 seconds of 4G networks, which are now used everywhere in the world. According to the majority of the experts, 5G should allow the doctors to operate from a distance with robotic hands.

During the surgery doctor, Antonio de Lacy gave tips and technical support in real-time through the 5G network to the doctors that carried out the surgery of intestine tumor, and who were on 5 km from the operating room.

The executive director of the Global System of Mobile Communications (GSMA), John Hoffman guaranteed that it is the first surgical operation which is directly broadcasted in real-time through 5G. According to him, this is the first revolutionary premiere and it is only one of the many benefits that 5G technology brings.

The general director of GSMA, Mats Grandrid, said that if surgical operation is carried out from a distance, you have to have the impression that you are there, in the place itself. 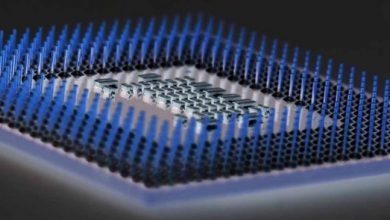 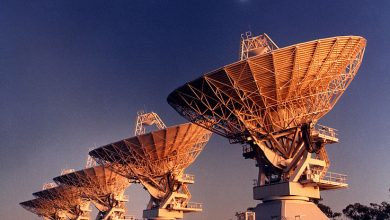 Who Will Be Responsible For 5G Harmful Health Effects, if There Are Any? 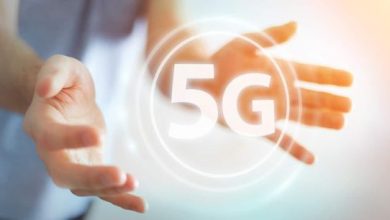